In the wake of the 2019 FIFA Women’s World Cup, the National Women’s Soccer League (NWSL), has seen a sizable increase in match attendances. On this episode we take a deep dive into to the league. Join us as we explore where the league has been, where its going and how to grow it even further – all through the eyes of many of the players.

If you’ve followed the NWSL in just the slightest degree over the past 7 years, you know the name Jen Hoy. She’s been an intricate part of the league since its inception in 2013. After a stellar career at Princeton University, Jen was selected in the 4th Round of the inaugural 2013 NWSL College Draft by the Chicago Red Stars. Jen made an immediate impact in the league with her hard work, speed and flair for dramatic goals.

From the outside looking in, Jen Hoy’s career path seems conventional. However, in this candid interview, Jen shares her unlikely journey that resulted in a remarkable career in women’s professional soccer. This is the story of an Ivy League economic major didn’t fit into the world of finance, but thrived on the soccer pitch. This is Jen Hoy! (13′)

Alana “AJ” Johnson meets up with Orlando Pride goalkeeper Haley Kopmeyer in this entertaining interview, to chat about the differences between the NWSL and Australia’s W-League, the switch from Seattle to Orlando, her talents away from soccer and more. (50′)

AJ also catches up with Washington Spirit and Australian midfielder Chloe Logarzo, who shares her unique football journey, her thoughts on the NWSL and more. (54′)

Listen to a more in-depth interview with Chloe from Episode 127 of Women’s World Football Show and read Patty’s article on this interesting Aussie in The Women’s Game.

How do we keep the post-Women’s World Cup buzz from dying? USWNT players Allie Long and Megan Rapinoe have a few ideas. We hear from these influential players, courtesy of Reign FC. (59′) 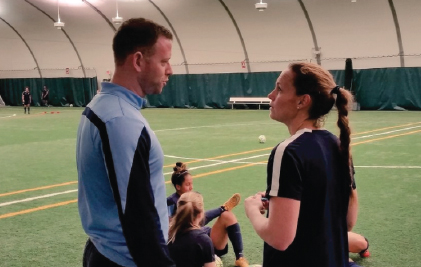 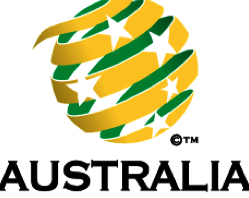 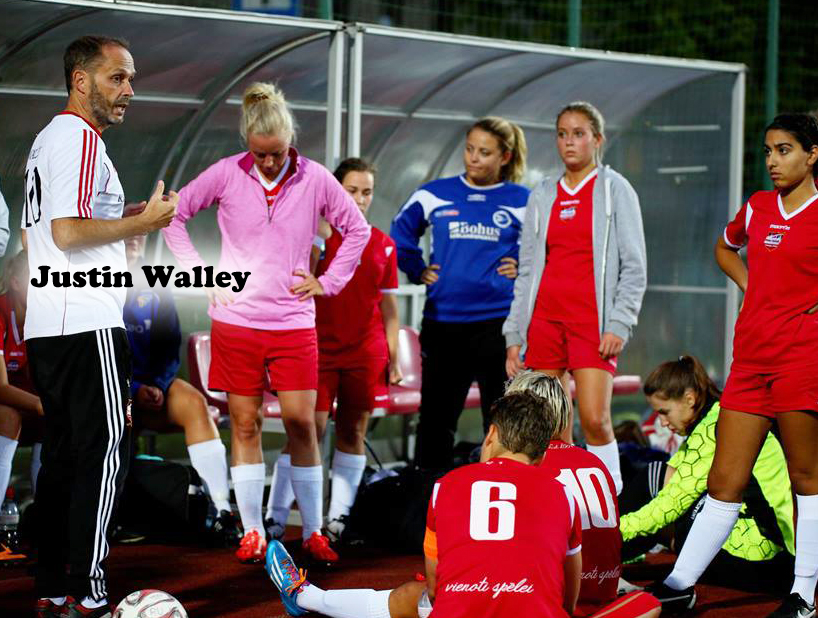