Also on the show, a discussion about the recent move of the Seattle Reign FC and other compelling NWSL news; Christine Sinclair poised to break the all-time goal-scoring record and news from Canada training camp; a look at New Zealand Women’s National Team roster for Cup of Nations (including the return of Abby Erceg); FAWSL and W-League reports; and MORE!

Cheryl Downes – Writer and editor of TheWomensGame.com Cheryl Downes stops by for a report on the firing of Matilda’s Head Coach Alan Stajcic, the effects on the team, possible appointees and more. Also a look at the 2018/19 W-League season. (43’)
Follow Cheryl @ChicasFootball
Follow The Women’s Game @TheWomensGame

Listen to Patty discuss the beginnings of WWFShow, the state of women’s soccer, and more on Jason Broadwater’s On the Touchline podcast. 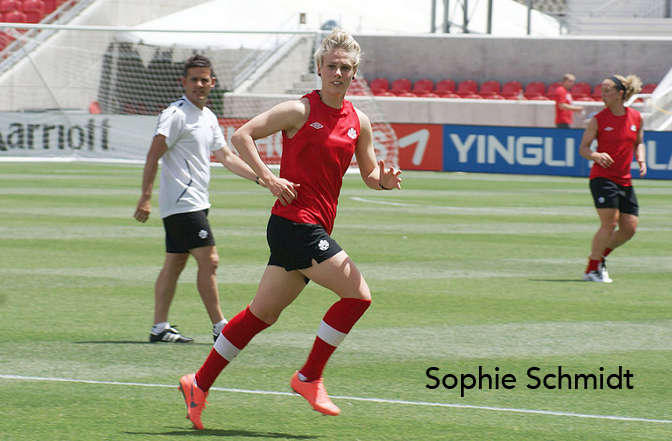 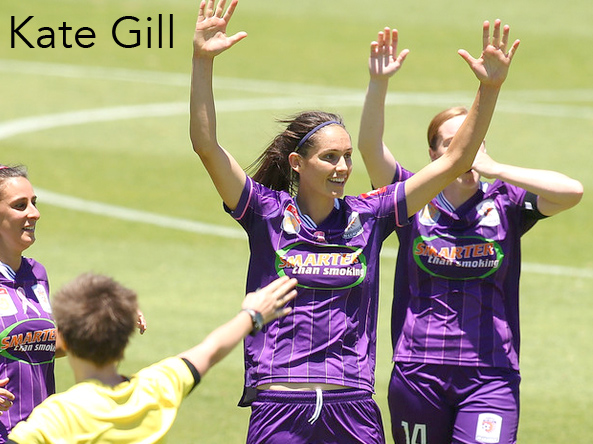