Advertise your products on WWFShow! Email patty@wwfshow.com for more info. 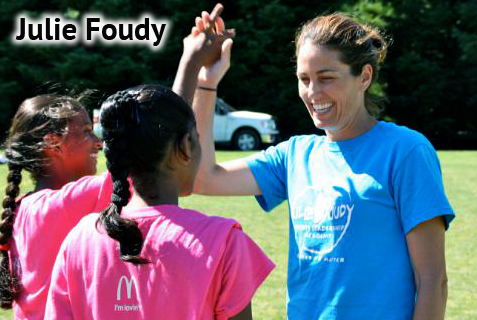 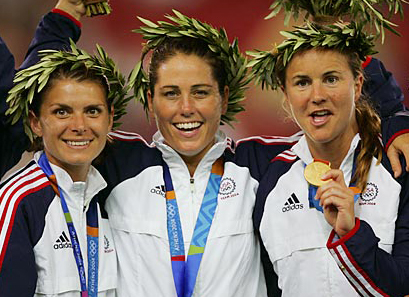