Looking to advertise your product or service? Contact patty@wwfshow.com! 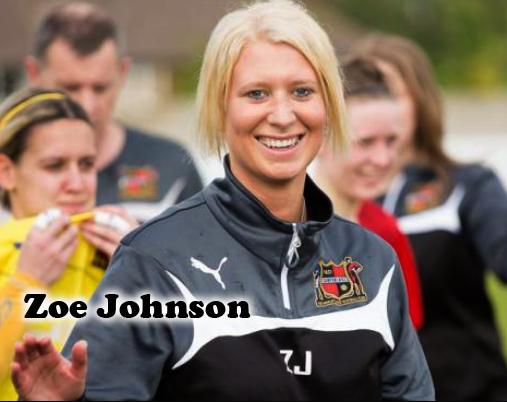 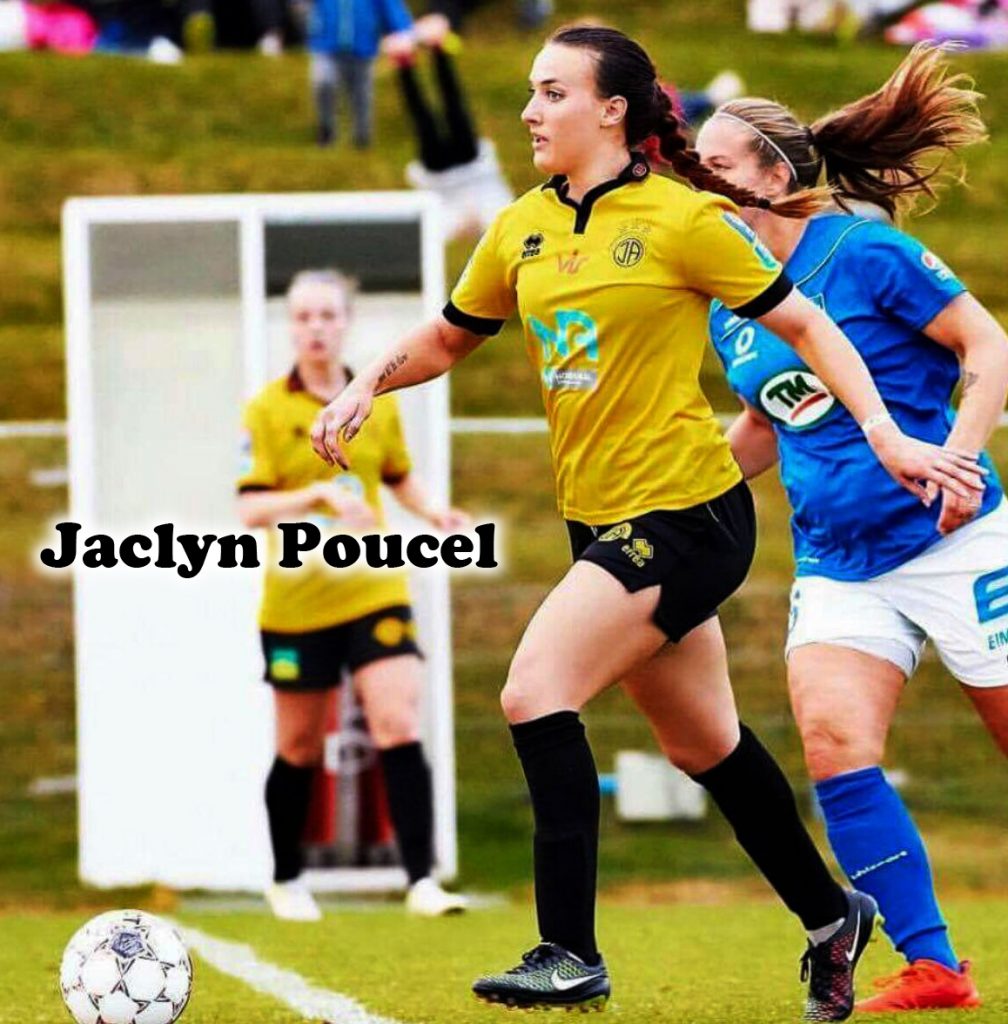 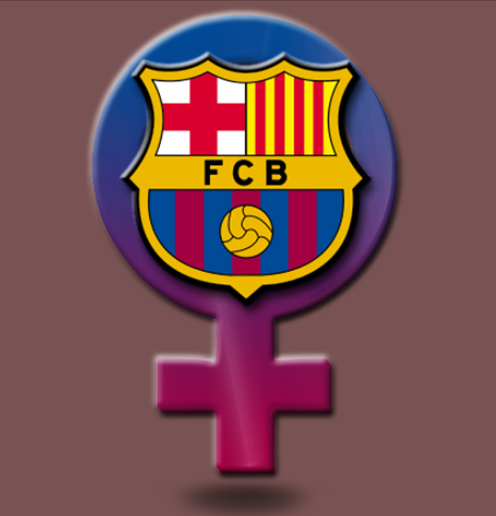