There are many great break-out stars playing Division l NCAA Women’s Soccer and one of them is UCLA goalkeeper Teagan Micah. The Australian standout sits down with Patty to chat about her unique journey, from a stellar career in the Young Matildas to the Westfield W-League’s Brisbane Roar and Western Sydney Wanderers. 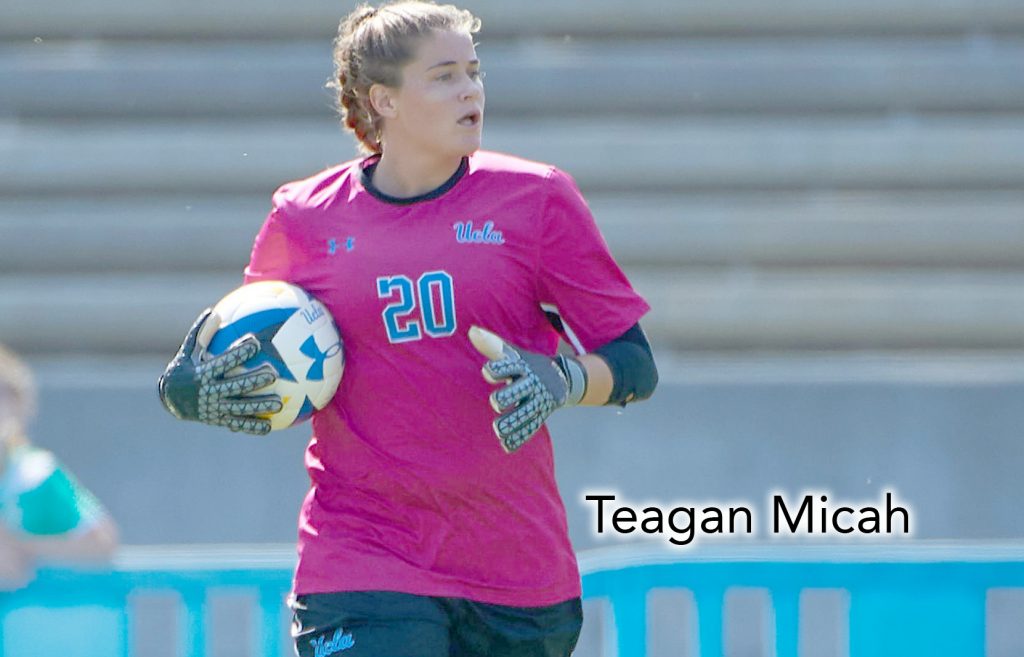 In her third year at UCLA, Teagan gives us insight on what led her to play collegiate soccer, why did she choose UCLA (or actually why UCLA chose her), how does she stay focused while missing her family and friends back home, and more. Also, what does the future hold for the young star? Is the NWSL in her plans? The 20-year old lets us in on all this and more. Don’t miss this exciting interview with one of women’s soccer biggest rising star! (24:20)
Read Patty’s article on Teagan in The Women’s Game.

Jovana Damnjanović
The Serbian footballer, Jovana Damnjanović, is back! Now playing for FC Bayern Munich in the German Frauen-Bundesliga, Jovana stops by to visit with Adam and chat all things Bayern, UEFA Women’s Champions League, and more. 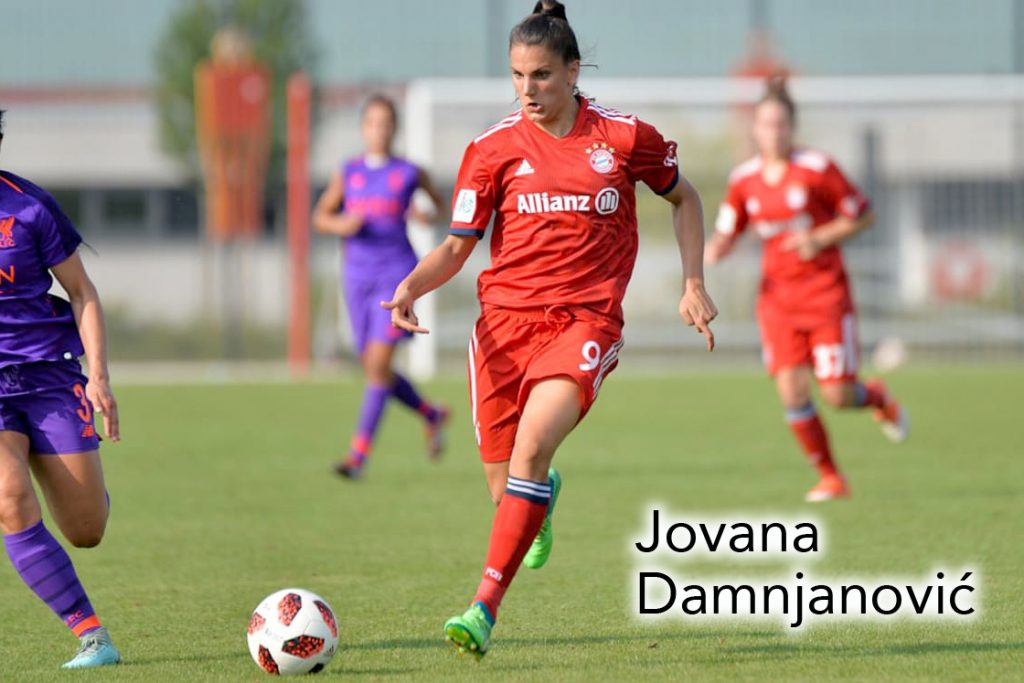 The 2018/19 Frauen-Bundesliga season is officially underway! Jana gets us up to date on the improvements at Bayern and Wolfsburg, players and teams we should watching, and more! Plus, how is the German Federation 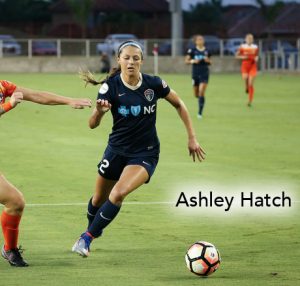 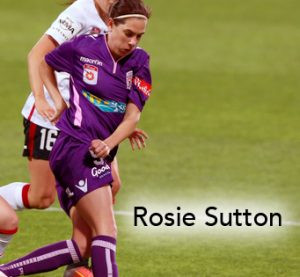